Our 99th Season of Great Theatre! 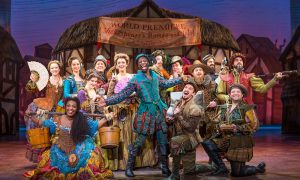 A comedy inspired by your favorite British novelist (hold on to your bonnets!)

Something fun for Christmas

Something irreverent for Christmas

Here’s the exciting lineup for our 99th season! Scroll down for loads of choices for money-saving subscription packages, or get straight to it by clicking here! 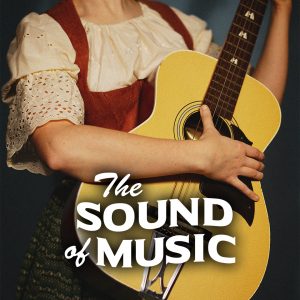 The Sound of Music

This inspirational musical, the final collaboration between Rodgers & Hammerstein, follows an ebullient postulant who serves as governess to the seven children of the imperious Captain Von Trapp, bringing music and joy to the household. But as the forces of Nazism take hold of Austria, Maria and the entire Von Trapp family must make a moral decision. Featuring a trove of cherished songs, including “Climb Ev’ry Mountain,” “My Favorite Things,” “Do Re Mi,” and the title number, THE SOUND OF MUSIC has won the hearts of audiences worldwide, earning five Tony Awards and five Oscars. (Appropriate for all ages)

A vanished father. A pill-popping mother. Three sisters harboring shady little secrets. When the dysfunctional Weston family unexpectedly reunites after Dad disappears, their Oklahoma family homestead explodes in a maelstrom of repressed truths and unsettling secrets. Mix in Violet, the drugged-up, scathingly acidic matriarch, and you’ve got a story that unflinchingly—and uproariously—exposes the dark side of the Midwestern American family. Tracy Letts’ ferociously entertaining play won the 2008 Pulitzer Prize and Tony Award. (Appropriate for mature audiences) 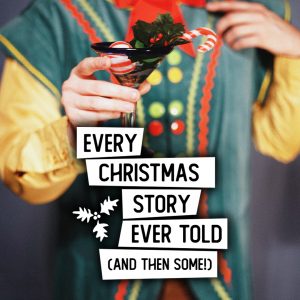 Every Christmas Story Ever Told (And Then Some!)

What begins as another annual production of A CHRISTMAS CAROL soon devolves into a slightly irreverent look at all our beloved holiday classics, including favorites like It’s a Wonderful Life, Rudolph the Red-Nosed Reindeer, A Charlie Brown Christmas, and more. Add in topical references as five actors set out to perform every Christmas story ever told in this racy, madcap romp through the holiday season. (Appropriate for ages 13 and up) 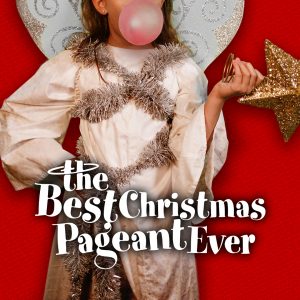 The Best Christmas Pageant Ever

In this buoyant adaptation of the funny and touching holiday classic, the Herdmans are the worst kids in the history of the world. So when they crash Sunday school and demand parts in the Christmas pageant, the whole town panics. There’s not supposed to be biting or cigar-smoking in Bethlehem, and while these kids have never even heard the Christmas story, they definitely have rewrites. Soon everyone is calling for reluctant director Grace Bradley to cancel the whole thing. It’s up to the Bradleys and the Reverend to help their community see the Christmas story—and the Herdman kids—through new eyes. (Appropriate for all ages) 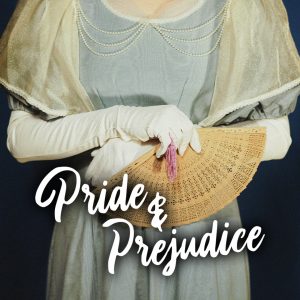 This isn’t your grandmother’s Jane Austen. Bold, surprising, and boisterous, this stage adaptation for a new era explores the absurdities and thrills of finding your perfect – or imperfect – match in life. The outspoken Lizzy Bennet is determined to never marry, despite mounting pressure from society. But can she resist love, especially when that vaguely handsome, mildly amusing, and impossibly aggravating Mr. Darcy keeps popping up at every turn? Because what turns us into greater fools than the high-stakes game of love? Austen’s novel gets a deliciously antic sensibility. (Appropriate for all ages) 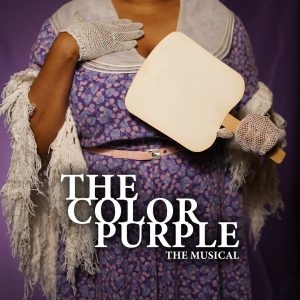 The Color Purple: The Musical

This musical adaptation of Alice Walker’s Pulitzer Prize-winning novel and the popular 1985 Steven Spielberg film follows the journey of Celie, a downtrodden young African-American woman whose personal awakening over the course of 40 years forms the arc of this epic story. With a joyous score featuring jazz, ragtime, gospel, African music and blues, it’s a story of hope, a testament to the healing power of love, and a celebration of life. Nominated for 11 Tony Awards and winner in 2015 for Best Revival of a Musical. (Appropriate for mature audiences) 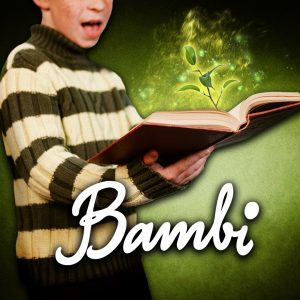 Here for the first time is a stage version of the beloved story written by Austrian novelist Felix Salten in the 1920s. It’s an eloquent and haunting tale of growing up. Bambi becomes heir to his father, the great prince. After Bambi encounters and masters for the first time the novel feelings of love, fear, loneliness, and independence, he comes to understand that all of Earth’s creatures are guided by a greater force than themselves. Intertwined in this great story is Bambi’s growing awareness of the fragility of the forest environment and the impact of human encroachment on all of the forest inhabitants. (Appropriate for all ages) 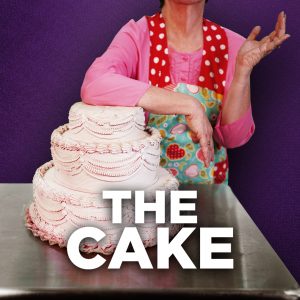 Della makes cakes, not judgment calls. Those she leaves to her husband. But when the girl she helped raise comes back home to North Carolina to get married, and the fiancé is actually a fiancée, this bubbly but conservative baker’s life gets turned upside down. She can’t really make a cake for such a wedding, can she? In Bekah Brunstetter’s touching and topical dramatic comedy, Della faces a crisis of conscience and, for the first time in her life, she has to think for herself. (Appropriate for mature audiences) 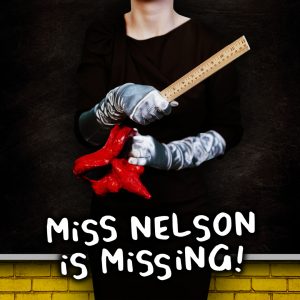 In this hilarious adaptation of Harry Allard and James Marshall‘s beloved children’s book, Miss Nelson can’t control her crazy classroom because she’s just too nice. But when she disappears, her replacement is the hard-as-nails, detention-loving, recess-canceling, homework-overloading substitute teacher Viola Swamp. With the Big Test approaching, the kids suddenly realize how much they miss Miss Nelson, and they’ll do anything—including hiring a private eye—to solve the mystery of her disappearance and bring her back. (Appropriate for all ages) 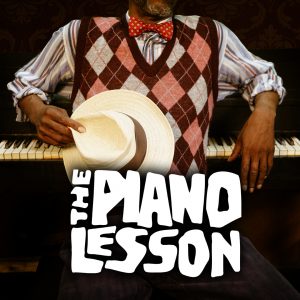 It is 1936, and Boy Willie arrives in Pittsburgh from the South in a battered truck loaded with watermelons to sell. He has an opportunity to buy some land down home, but he must come up with the money right quick. He wants to sell an old piano that has been in his family for generations, but he shares ownership with his sister and it sits in her living room. She has already rejected several offers because the antique piano is covered with incredible carvings detailing the family’s rise from slavery. Boy Willie tries to persuade his stubborn sister that the past is past, but she is more formidable than he anticipated. From the masterful August Wilson, the author of FENCES, comes this winner of the 1990 Pulitzer Prize and Tony Award. (Appropriate for ages 13 and up) 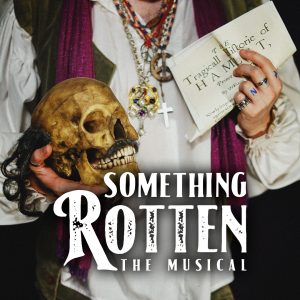 Two brothers set out to write the world’s first musical in this hilarious mash-up of 16th century Shakespeare and 21st century Broadway. Hailed as “the funniest musical comedy in 400 years,” this outrageous, crowd-pleasing musical farce follows Nick and Nigel Bottom, who are desperate to write a hit play but are stuck in the shadow of that Renaissance rock star known as “The Bard.” When a local soothsayer foretells that the future of theatre involves singing, dancing and acting at the same time, Nick and Nigel set out to write the world’s very first musical. (Appropriate for ages 13 and up)

Includes THE SOUND OF MUSIC, THE COLOR PURPLE and SOMETHING ROTTEN

Includes THE BEST CHRISTMAS PAGEANT EVER: THE MUSICAL, BAMBI and MISS NELSON IS MISSING

Get the number of tickets you want and you can pick and choose the shows you want to see.

No refunds on unused tickets.

Forever Tickets purchased previously will be honored throughout this and every following season.