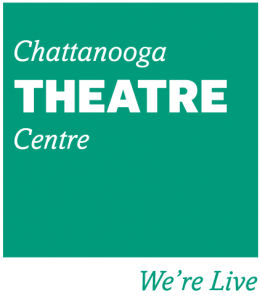 The Chattanooga Theatre Centre is seeking Stage Managers for the 2018-2019 season. Must be very organized, fill out clear rehearsal and performance reports, able to run a light or sound board (“go button”), and take clear and concise notes in a promptbook. Needed from first day of rehearsal until closing performance.